View all posts by shannonsteidel

A couple weeks ago, my best friend Kristin and her husband adopted two puppies. They are brother and sister supposedly, even though they look very different. When you look at Sadie, you can definitely see that she’s a German Shepherd mix, and they’re part lab as well. But Baxter? He looks like any number of different dog breeds.

I took these pictures in February, in their backyard on an overcast day. The lighting was nice and even, and even though the grass looks kind of dead, I like that there’s not a lot of contrast between the dogs and the background.

Sadie posed like a little model, she’s a natural in front of the camera. 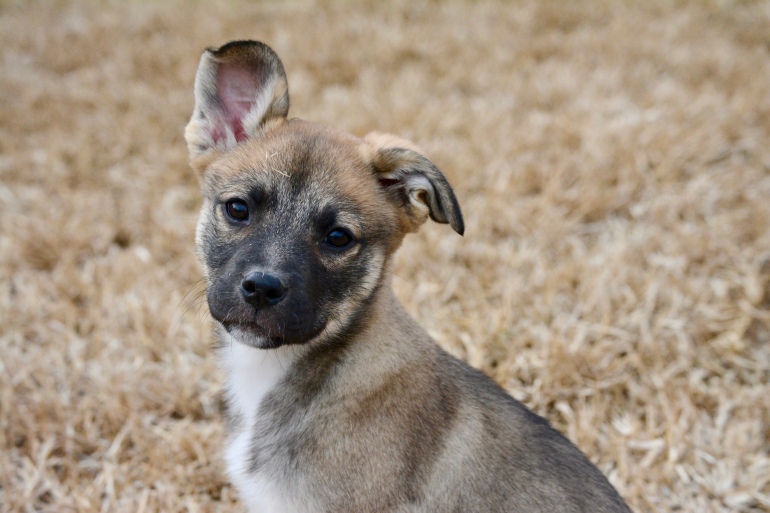 It was harder to get Baxter to sit still and also pay attention to me, but I was able to get some nice pictures of him laying in the grass for a split second.

Finally, we couldn’t finish the photo shoot without taking some pictures with the puppies and their new mom! 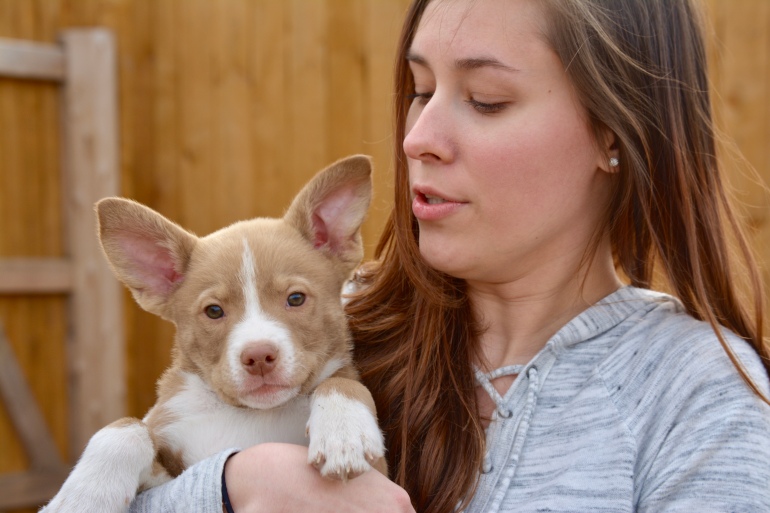 They feel like little fuzzy teddy bears, if only they could be this small forever! They have already grown a lot since I last saw them, which gives me an excuse to take more pictures 🙂